Now in Golden Pine Gallery, Idyllwild, and Oct. 6th Opening at the Figure|Ground Gallery in Seattle

These are two of my favorite pastel still-lifes.

Long ago I learned to draw from live models, nine hours a day, six days a week, and I did this for 18 months. No teachers, just between me, god, and the models. One quality was every single mark, ever stroke of line, had to have energy to it. A buzz-like or vibration to it. These still-lifes have those vibrations in spades. These vibrations are very complex, coming from an intense visual perception of light, shadow, depth, and the spatial “movement” between objects. Each mark has a very specific nuance. It is like three dimensional chess, each mark can only inhabit its unique spot in 3D world, when it locks into place it hums at the right frequency. It is an extraordinarily delicious feeling of having a magic touch.

One subtle quality all these works, the still-lifes and the plein airs, is interesting shapes or nuances in the four corners of the canvas/paper. They have a particular weight, and change of shape to make them interesting. It is 2nd nature to me, but the analysis of composition is deliberate, and I have made a treatise on composition based on this.

The pastels are beautifully framed, box like, so there is space between the glass and the surface of pastel. The glass is the best in the world, Tru-Vue Museum Non-Glare Glass. It truly cuts the glare down by 98%. I love using it.

Visit them in Idyllwild, or if you want to purchase them contact Julianna. Golden Pine Gallery Website, or by cell, 505.603.2658

Though these were originally painted on location in France, Florida, or California, I spent a period editing these and other plein airs in my Idyllwild studio.

Bear with me, as I discuss the crazy optics guiding these edits.

In the 1990s I lived on the Island of Rhodes, of the purist and brightest light. I had a dear friend, Thodoris Archontopoulos, a Byzantian archaeologist and art historian, and I got to visit some great archaeological sites with him. Some were living monuments, like monasteries, and I got to see areas of them that were barred from the public. In one of these monasteries on hill over-looking Greek farms, I had incredible visual experience that I will never forget. I was walking up its tower’s stairwell, with small lookout windows (open air). And noticed a most crazy optical phenomena: It was as if all the vibrations of color and light from the valley zoomed up to the window, creating a screen of light, that acted like a screen to the window, but that I could also see through it. As if it were a movie screen stretched across the window projecting the landscape below. The sensation of seeing both a flat screen of light and the 3D of the landscape was intense, and an amazing optical puzzle.

These four plein airs were edited at the same time with the goal to bring the vibrations to the surface of our eyes and enable us to see depth through them. For me, they are wildly successful at this!

Switching gears, the settings were peaceful, beautiful, perfect temperature, and gave me the feeling I could gaze forever there.

The Figure|Ground Gallery is owned by a long-time dear friend, Brett Holverstott, you can contact him through the gallery’s website, email, or cell phone, brett@figuregroundgallery.com or call 206-641-7254.

Hi. Welcome to this site. I am an independent artist, not affiliated with any group, organization, or institution. Great art has been in decline with the advent of postmodernism, I hope with my artistic integrity, love of art, shrewd insights, depth, and accomplished works I can help change that direction. 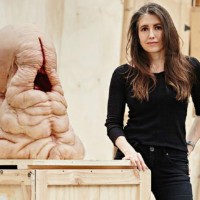 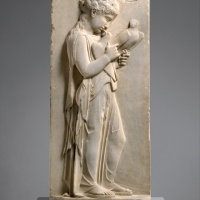 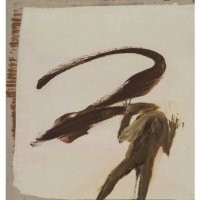 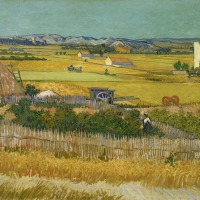 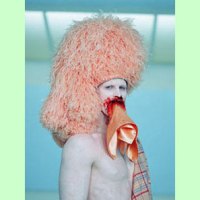 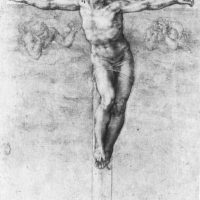 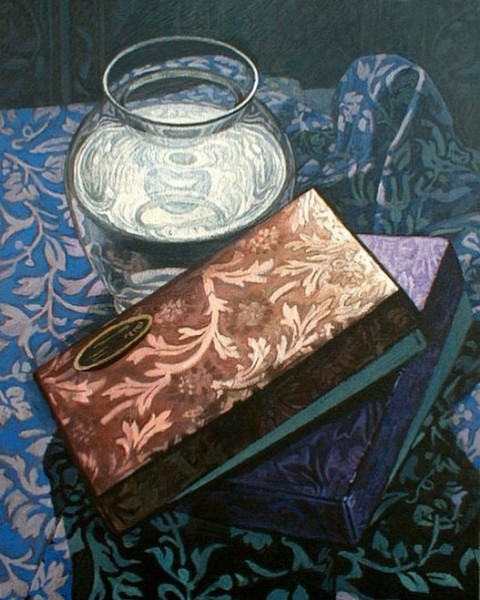