Even the song of birds, which we can bring under no musical rule,seems to have more freedom, and therefore more for taste,than a song of a human being. — Immanuel Kant A very tough slough of research, over very familiar territory, on Kant’s Beauty and the Sublime, and examination of his means of Taste and …

END_OF_DOCUMENT_TOKEN_TO_BE_REPLACED

In the mid-20th century these three forces––Kant’s philosophy, abstract expressionists, and the CIA––congealed ostensibly to champion freedom and originality, instead accomplished an undermining of art and consequently humanity. The connections and machinations are so complicated and obtuse it is hard to take them seriously, but it does make a difference in understanding them, at least in the sense of whether or not our culture evolves.

Kant’s idea of the sublime is that it overwhelms our imagination, one example is the mathematical sublime in which the magnitude is too much for us to comprehend, like unlimited stars in the Universe. It can be argued that postmodern artist Christo’s Umbrellas fit the definition.

In one of the most important aesthetic books, Kant separates the sublime from the senses and art. This is the first in Newberry’s series on Kant, which will cover far-reaching implications.

Giovanni Battista Tiepolo, Rinaldo Enchanted by Armida, 1742 until 1745. Was this the kind of work Kant associated with charms and sensual delights of beauty? Originally published online at The Atlas Society. Making Sense of Kant’s Senseless Sublime In the last decade of the 18th century Beethoven composed his 1st and 2nd piano concertos, Goya …

END_OF_DOCUMENT_TOKEN_TO_BE_REPLACED

The Critique of Judgement by Immanuel Kant, translated by James Creed Meredith   Every affection of the STRENUOUS TYPE (such, that is, as excites the consciousness of our power of overcoming every resistance [animus strenuus]) is aesthetically sublime, e.g., anger, even desperation (the rage of forlorn hope but not faint-hearted despair). [Emphasis in the …

END_OF_DOCUMENT_TOKEN_TO_BE_REPLACED

There are people in the world who can’t stand to see that beauty and creativity exist. The guy who took a hatchet to the Pieta of Michelangelo. The Taliban leader who chose to blow up the Buddhist cliff sculptures.

Do you ever feel you don’t belong? My village has a newish charming bookstore, Speak Easy Books, I think the only official bookstore in town, though you can buy books at a couple of charitable outlets. It is tucked away in corner of a cluster of cabin-like shops. Some days ago I dropped in, introduced …

END_OF_DOCUMENT_TOKEN_TO_BE_REPLACED

I am Michael Newberry, and welcome to this site. I am an independent artist, not affiliated with any group, organization, or institution. The only currency here is integrity and love of art. I am also at the forefront of the fight for Western Civilization in the visual arts. Here you will get a front row seat to see and read what knowledge, passion, and perception go into protecting and advancing art on the most sophisticated level there is. It would be appreciated if you like and comment on my posts. Thank you. 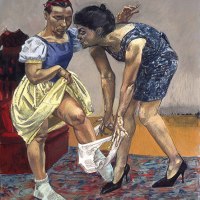 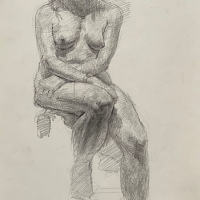 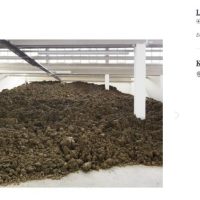 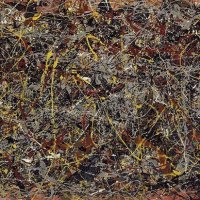 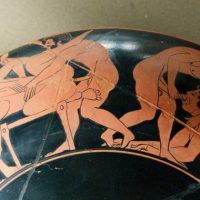 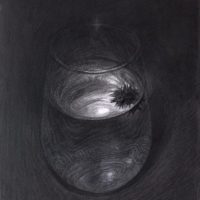 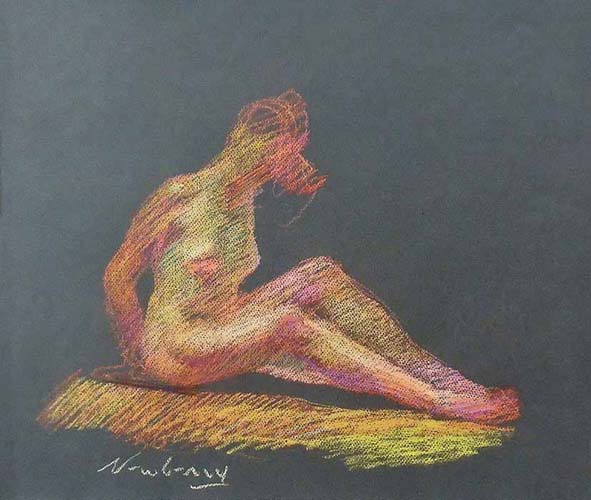