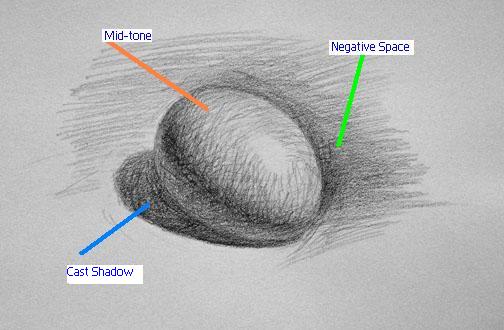 Understanding the makeup of light and shadow is a fundamental art tool. Indeed, you cannot create forms without it.

A 3/4’s light is falling on this egg form.  This means that 3/4’s of the object is directly lit and the rest of it is in shadow.

Just looking at the form, there are four elements: highlight, mid-tone, core shadow, and reflective light.

In the light: the mid-tone and the highlight are the areas that are being “hit” by the light source.

In the shadow: the core shadow and reflective light.

Mid-tone: The tricky part here is to mold your mid-tones so that they accent the form of the object.  Artists tend to flatten their mid-tones by making them too light, and by making the contrast between the core shadow and the mid-tone too strong.

It’s crucial to round the shapes with your mid- tones, and it helps to have them become darker and blend a little bit with your core shadow.

Highlight: To be effective, the highlight has to pop a bit. It should be many tones lighter than the other tones.

Core shadow: The core shadow runs along where the light ends, and the shadow begins. This is perhaps the most difficult part for artists to get right. It is not intuitive to darken an area inside the outline/edge/contour of the shape. One common problem is that many artists make the outside edge the darkest. This will flatten your form. Therefore, look for the darkest part of the form to be near where the light ends and shadows begin.

Reflective light: The reflective light compliments the core shadow and rounds off the form of the object. One mistake to look for is that the reflective light is not a bright light. Think of it as the moon compared with the sun. If you make it too bright, you kill off the direct light hitting the light side of the form.

Two Elements that Complete the Picture

Cast shadow: Here is a tutorial about cast shadows.

Earlier, I mentioned the importance of rounding off the mid-tones and not making them too light. After you get the forms looking great in the mid-tone section, you can achieve a sense of light in that mid-tone area by making your negative space darker at the outside edge of the form.

Here, I have backlit the form, but you will see that the same essential ingredients make up this form. It has about 1/5 of its surface in light, the rest in shadow. The sliver of light has a highlight and mid-tone. The shadow area is dominated by a large reflective light area capped by a core shadow skirting the light area.

Backlighting is a device that Bouguereau often uses to light his people, and Disney films tend to light people with a similar light creating a silver lining effect.

The Mona Lisa is a textbook on how light falls on forms. Here are all the key aspects.

Just as knowing anatomy is a great tool for figurative artists, knowing the anatomy of light fall is a phenomenal resource for creating forms bathed in light.

I hope you enjoyed seeing the anatomy of light.

One Reply to “Anatomy of Light” 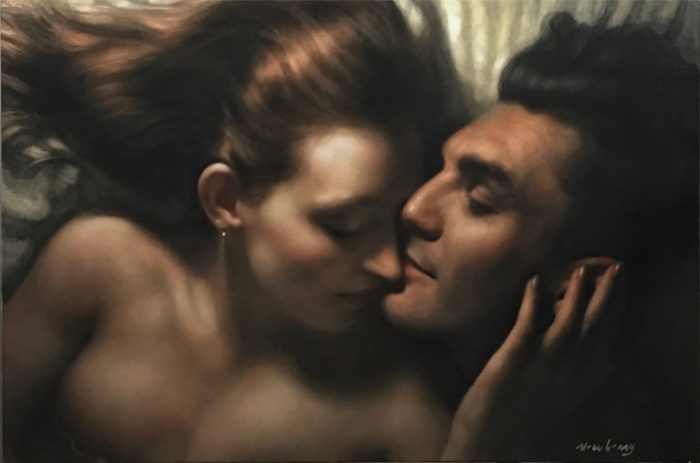 Click on the image to go to my other site, it lists sold and available works. It is also searchable by type and availability. So far there are 285 listed works. 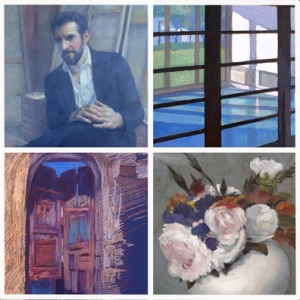 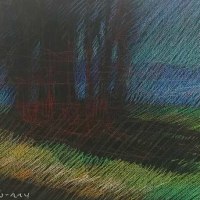 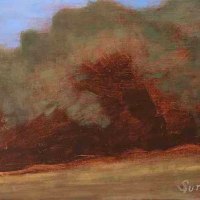 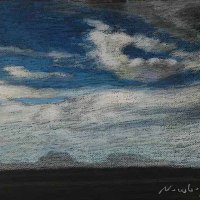 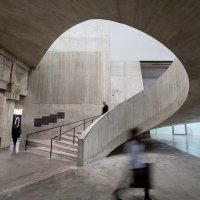 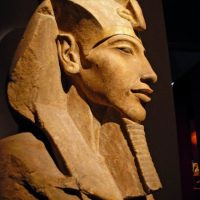 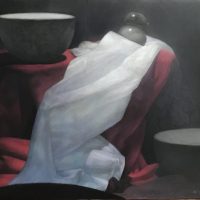 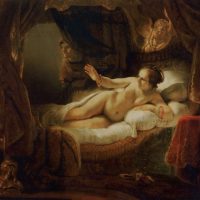 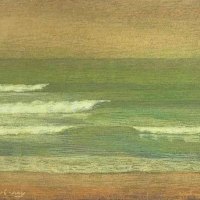